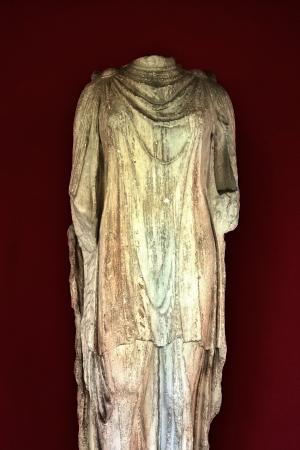 For the ancient man, Witchcraft is a way of communication with the Gods and Goddesses and various invisible forces. It is the art and science that causes changes in conformity of will using occult methods that produce phenomena which do not occur in a normal everyday way. Magick is the most ancient science and the Witch is a very wise person, at least at his field. Witchcraft and religion often are the same thing in the ancient Hellenic world, especially if we consider the household worship, public celebrations, divination temples and necromanteia. Besides their interconnection, Witchcraft and Magick (same thing in hellenic) are related with the mysteries, the schools of pre-cataclysmic wisdom, which provided secret knowledge to the initiates. This knowledge was related with Mythology and today is compared with science and theology. "The most impressive characteristic of the most religious texts of later antiquity is the magickal power they breath out. "(Sara Rappe, Reading Neoplatonism Cambridge University Press 2007)

The Goddess Hekate as a Moon Goddess and a chthonic One is considered the Goddess of Magick, from antiquity till today, devotees of Hekate are mystes/initiates of Witchcraft and Magick or if you prefer of the ancient hidden knowledge of the mysteries. 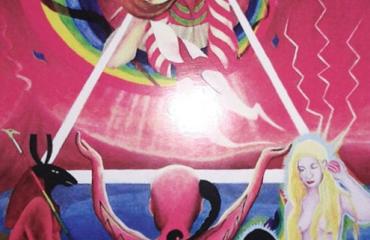 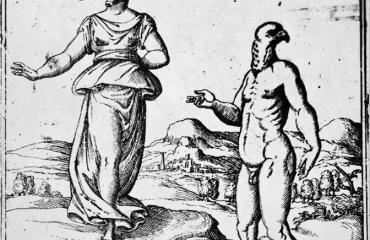 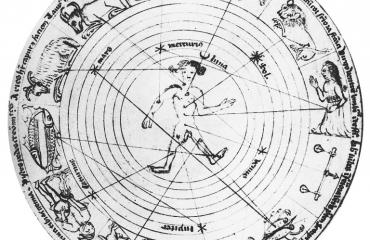 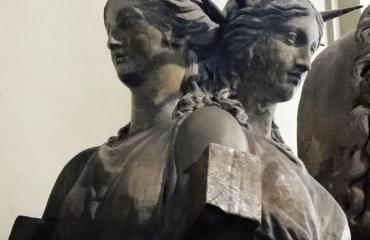 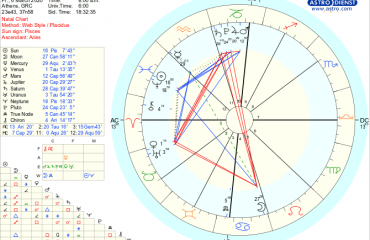