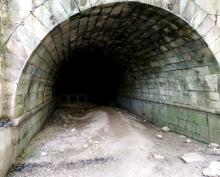 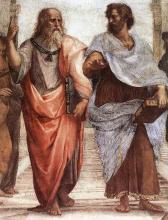 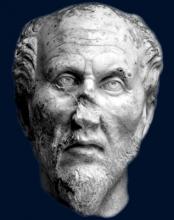 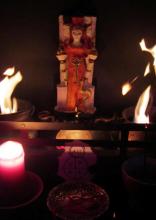 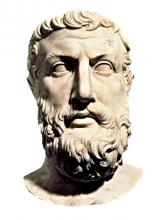 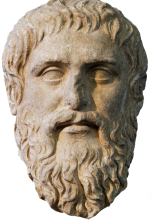 Plato, the student of Socrates has written many interesting books of philosophy. One of the most well known is Timaios. Among a lot of interesting things Plato writes about the soul and the personal daimon, the spirit that we call today guardian angel was called agathodaimon, meaning a good spirit.