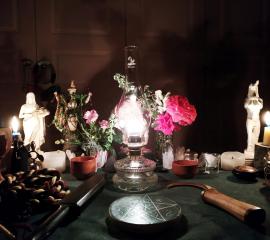 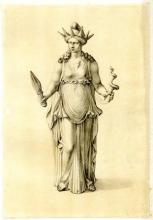 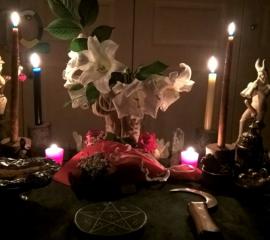 Rite of Her Sacref Fires 7 years on! 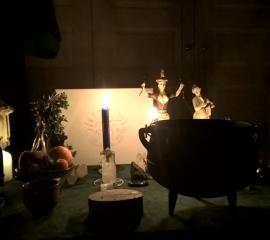 Celebration of the Litha Sabbat in the 21st of June 2016 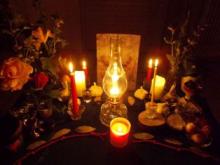 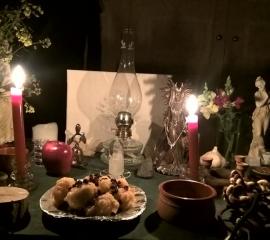 Rite of Her Sacred Fires 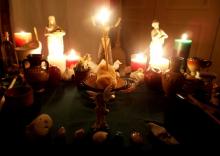 The most well known annual ceremony for honoring the Goddess Hekate. It started in 27th of May 2010 and it is performed every year with great success. Hundrends to thousands of Witches participate in this ritual within the circle, within sacred space, outdoors in the forest, in the mountains, in caves or in a simple desk or in the floor. Some Witches perform this rite as a group, others do it in their privacy at their own. 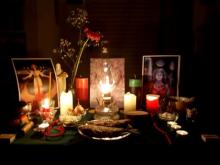